THE MAGIC NUMBER SEVEN: this the seventh post on this blog and so we devote it (mostly) to this singular numeral which has a higher profile in many cultures than any other. Everyone from spiritualists to scientists acknowledges the special quality it has, how it occurs in every sphere and is the most popular 'lucky number' of all. George Miller found that any number of human phenomena could be found in groups of seven, plus or minus two. Away from science 7 recurs and recurs. Can you add any usages to these: 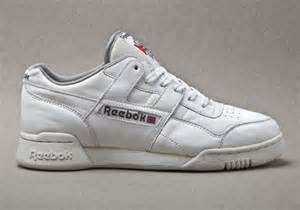 For about 15 years, maybe more, I’ve bought white Reebok Classic trainers (it's my daughter groaning that you can hear). I know they are not cool, in fact they are a trade mark of my demographic, which cannot be cool, by definition. So why bother? I buy them because:

1)    You have to have some white trainers; any other colour with skinny white legs, in shorts, brings back awful memories of polio in the 1950s.
2)    Not being cool, they are immune to the momentary whims of fashion
3)    They do not have go-faster stripes, luminous inserts, horribly clashing colours, or ludicrous air bubbles in the soles and heels. I am not street and have no need for these things.
4)    They are extremely comfortable, for my feet, and they are reasonably priced, and last.
5)    I am not doctrinaire, I have had (in white or other colours) Adidas, Nike, Puma, K-Swiss and Diesel. None of them work as well for me as Reebok Classics.
6) They proclaim ‘old white bloke’ who does not want to be mistaken for a pathetic youth-craving old hipster, all brands and logos, and hankering to be in the Quinoa Set.
7)  I like them, and I have reached the point in life when I can say, WTF, I’ll do what I like.

I'm not a grammar Nazi, or a spelling obsessive. I understand that language is fluid and evolves and new words will sidle in, be celebrated and slink off after over-exposure: 'iconic' is threadbare and no longer iconic. I like regional dialects (with one or two exceptions) and appreciate the great colour they add to our spoken language. I like breaking the rules and starting sentences with And or But. And so on. Punctuation is more relaxed than it used to be, which is fine except when it's risible:

On the other hand, I think there is a place for Standard English and Received Pronunciation. They are a kind of gold standard which provide a reference point - invaluable for English-learners, who possibly don't want to learn to speak our language with a regional accent. I imagine a Norwegian attending a language school in Birmingham: now that would be something to savour; cockney rhyming slang with a French accent would be ... different. It is enough that people have to deal with all the intrinsic contradictions of English pronunciation (see below), without also having to clear the hurdles of class-based propriety. Fortunately these things have relaxed over the last fifty years or so. Listen to Rank film starlets of the 50s and they sound like the young Queen (nee Princes Elizabeth). TV news readers elocuted perfectly, with an upper class twist. Even the young Jimmy Greaves interviewed just after he signed for Spurs, sounded like Sir Laurence Olivier, so perfect was his pronunciation, and yet 20 years on he was a professional Lundunner once again.

We can welcome new words, but less welcome are old words given new meanings, e.g. the new one doing the rounds is 'momentarily', as in the shop assistant (serving another customer) who says to you "I'll be with you momentarily". Wrong. It doesn't mean that: it means for a moment, (e.g we stopped in the lay-by momentarily) Not in a moment (after a short while). Likewise 'a conversation' used to be a chat between 2-4 people, say; Cameron and Co, have hijacked it to mean a national discussion over an issue like the EU or fox-hunting, with its fake inclusiveness, and listening-to-the-people tone.  'Narrative' is coming on fast up the rails as the new buzz-word to mean...practically anything that's something like 'story' only 'with added sounds-like-sociology, critical theory and psycholinguistics as a BOGOF.'

“When I use a word,’ Humpty Dumpty said in rather a scornful tone, ‘it means just what I choose it to mean — neither more nor less.’

’The question is,’ said Alice, ‘whether you can make words mean so many different things.’

’The question is,’ said Humpty Dumpty, ‘which is to be master — that’s all.”

― Lewis Carroll, Through the Looking Glass SEVEN OF THE BEST NUMBER 7s 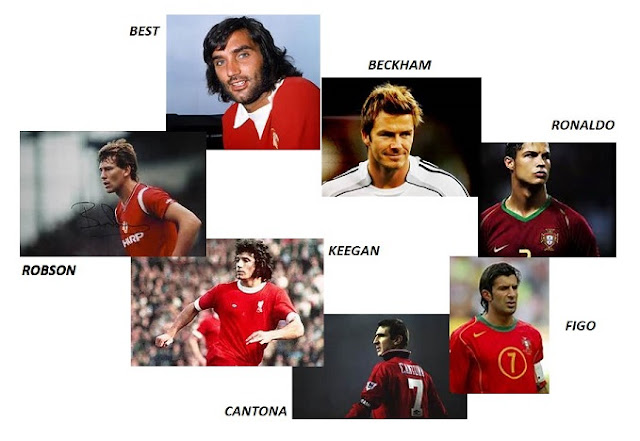 From the moment I picked up your book until I laid it down, I was convulsed with laughter. Someday I intend reading it.

Fate was dealing from the bottom of the deck... 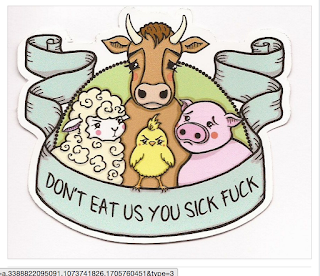 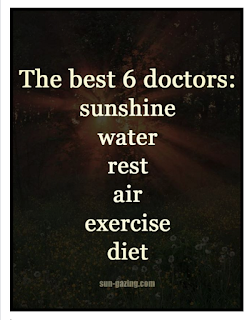 I would add another one:   'a positive attitude' in some ways the most important (not because it makes 7)